Anyone who knows me me would agree that sport is one of my favourite topic of conversation. Given the opportunity to work with many of my sporting heroes is something to treasure. 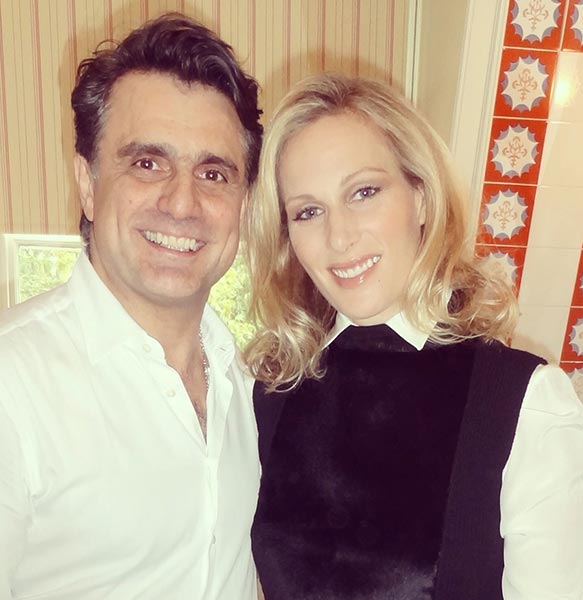 Zara Phillips pic above:
this was the shoot for Samsung, when Zara had a portrait drawn on a Samsung Galaxy Note 2..Amazing! 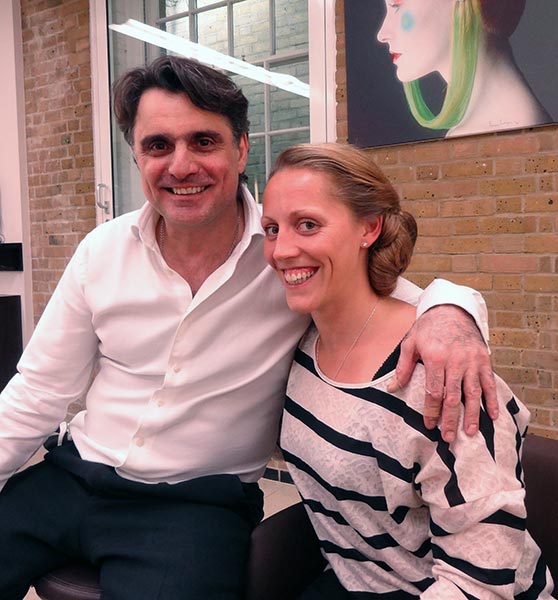 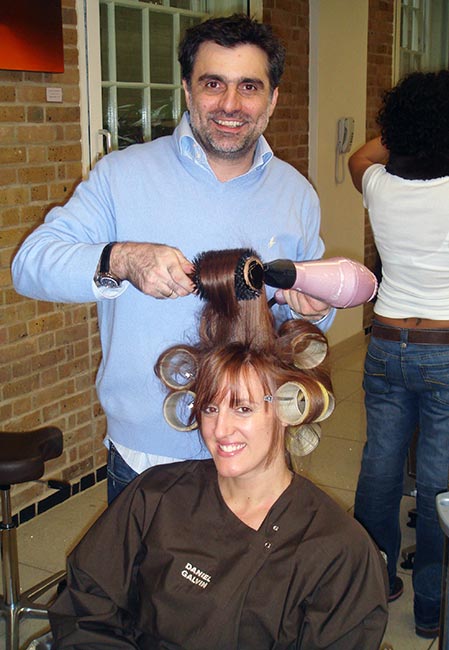 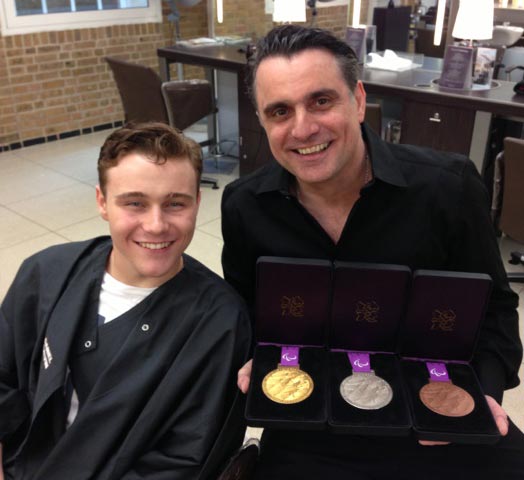 Oliver came in with his gold, silver & bronze from the London paralympics. 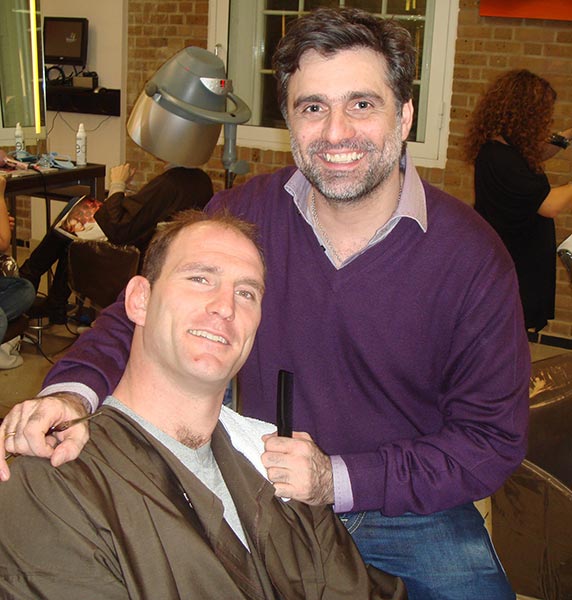 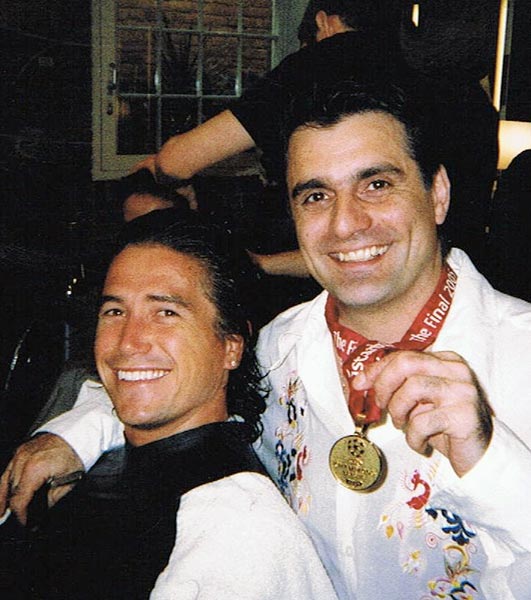 Harry Kewell:
my great friend straight in after the 2005 champions final win with Liverpool,and his winners medal. 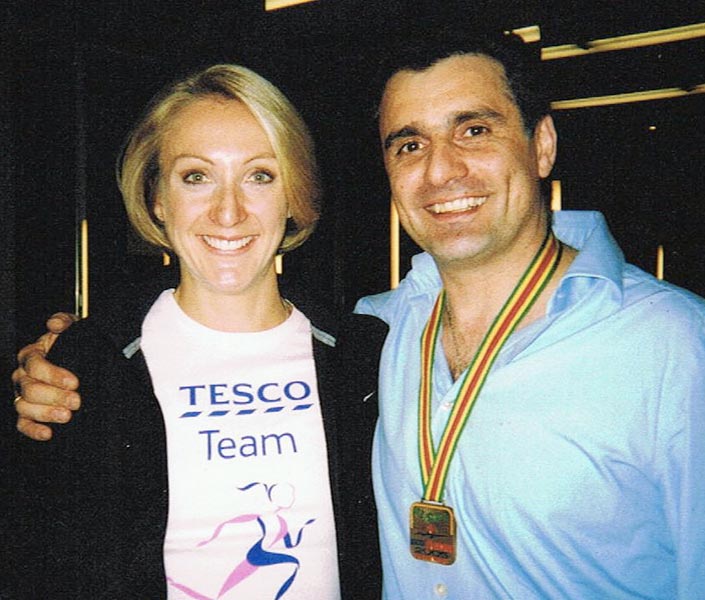 Paula is still shocked that I ran the London Marathon in 2005 with no training and wearing MBT’s, she’s still not sure whether I was mad or stupid ! she still laughs about it though. 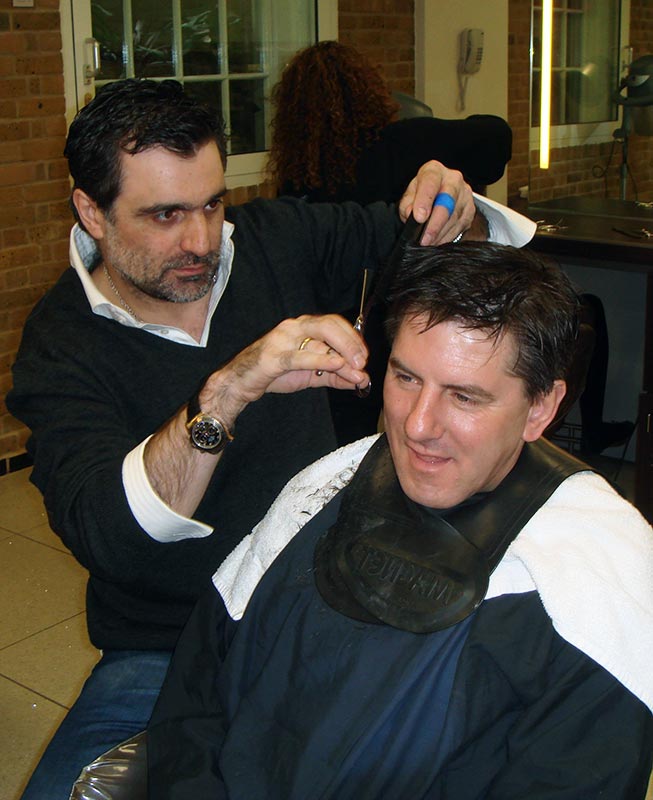 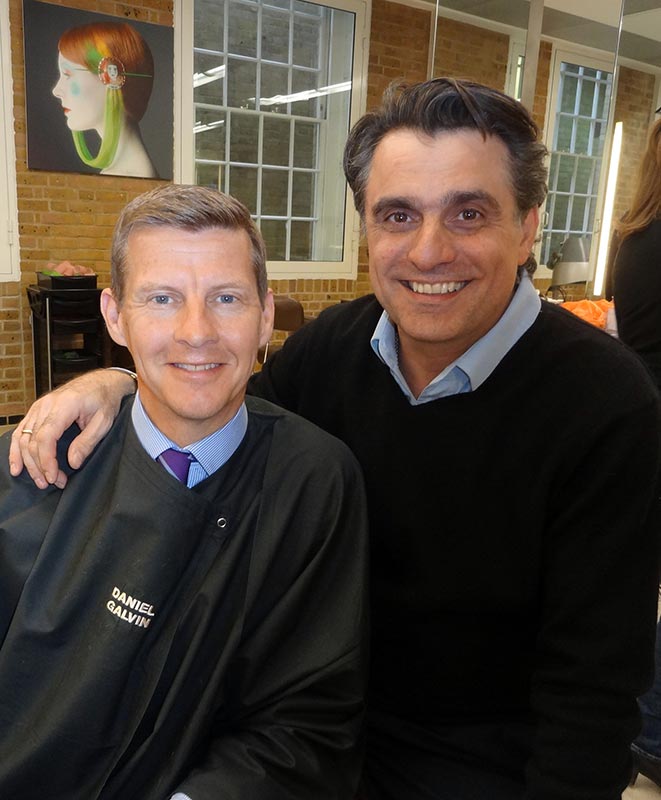 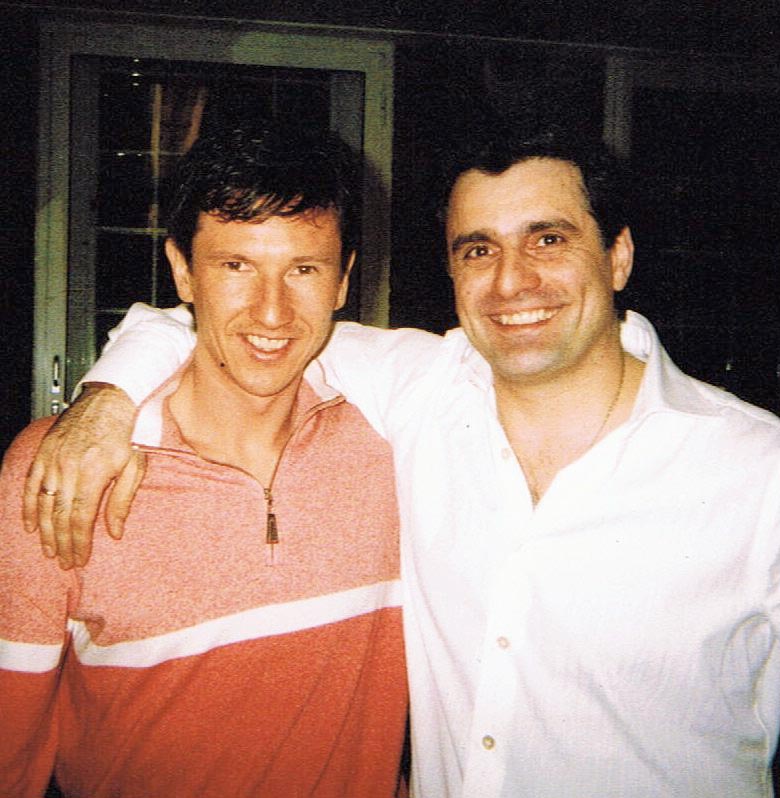 Alexei Smertin pic above
… while he was in London playing for Chelsea, I had the pleasure to look after him. 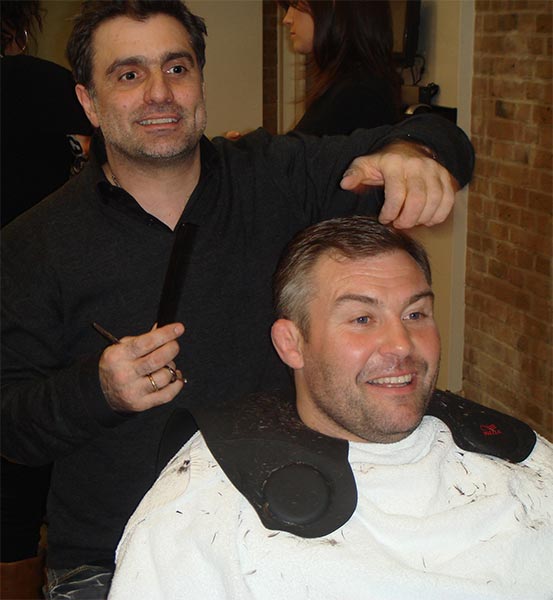 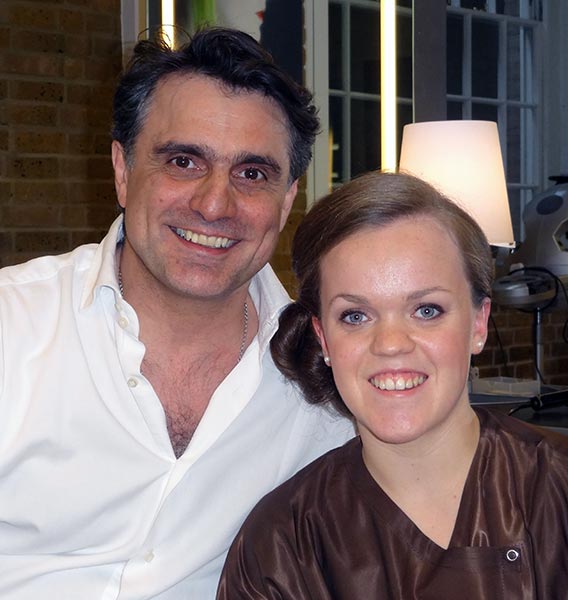 Ellie Simmonds pic above:
.. hair up for her visit to Buckingham Palace 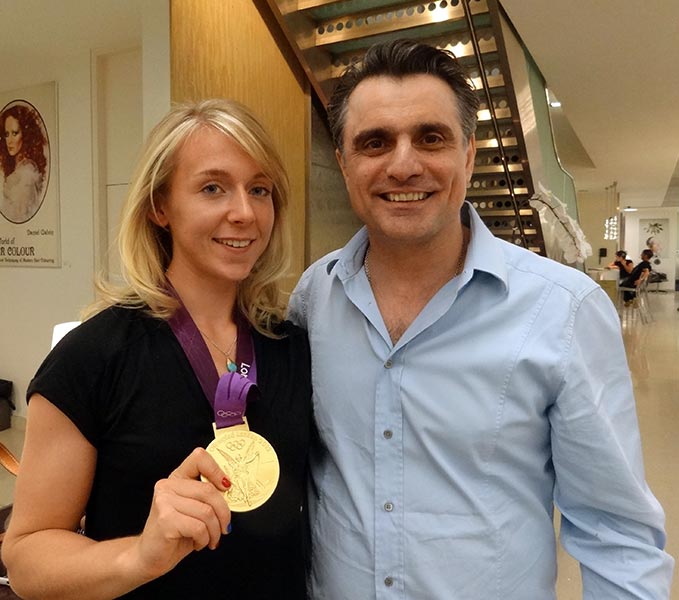 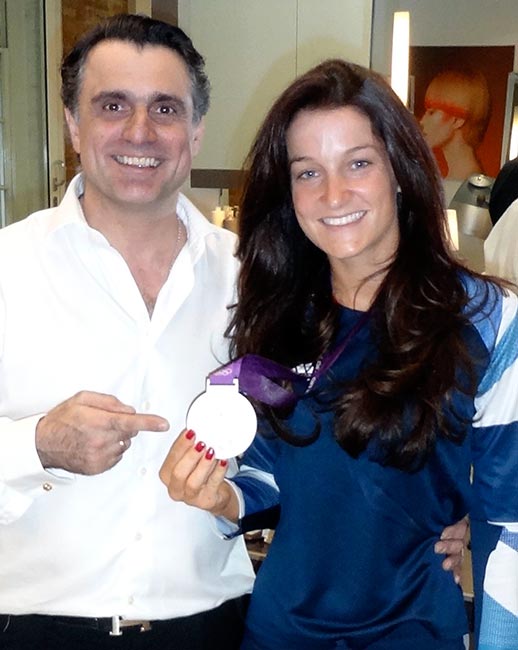 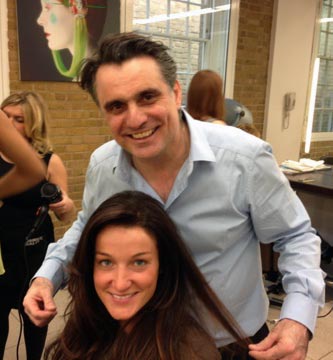 Katherine Copeland, Lizzie Armistead & Beth Tweddle – they all came in to see me during the 2012 London Olympics, and I was lucky to hold their medals. 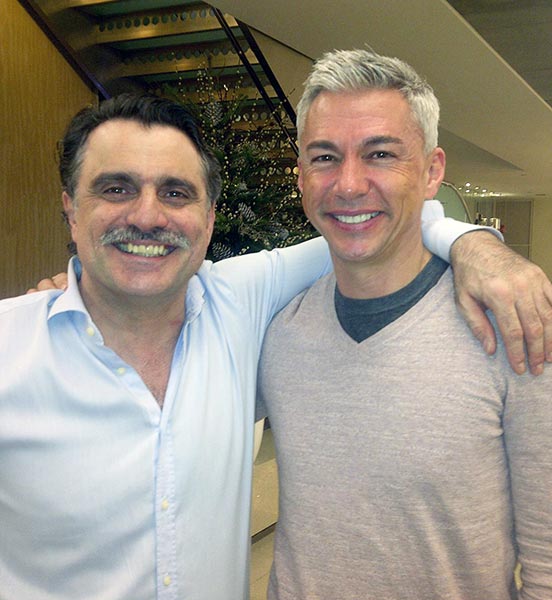 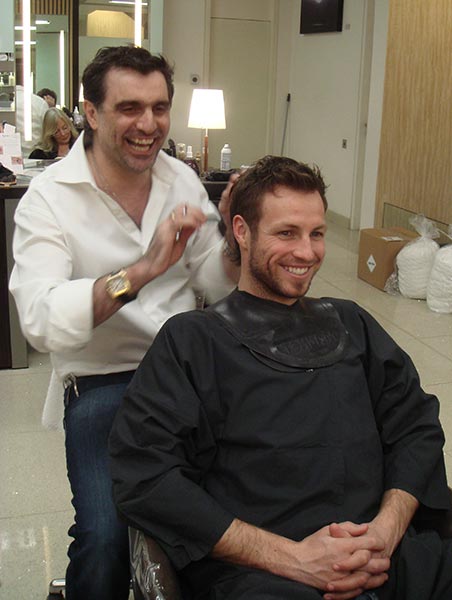 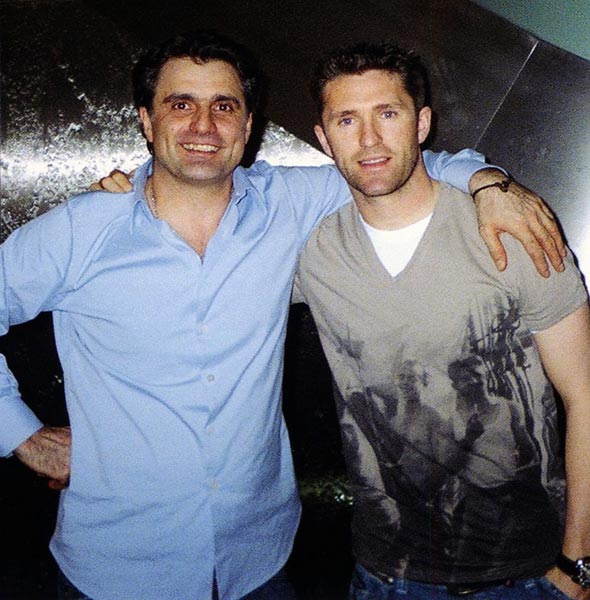 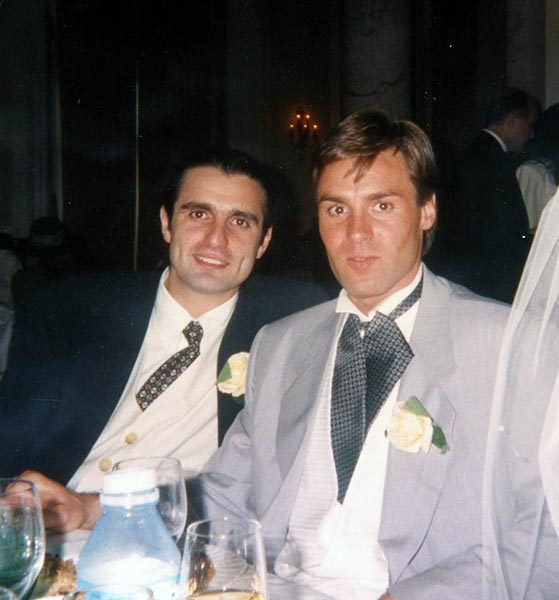 Pat Van Den Hauwe pic: in 1993 I was Pat’s best man when he married Mandy Smith. 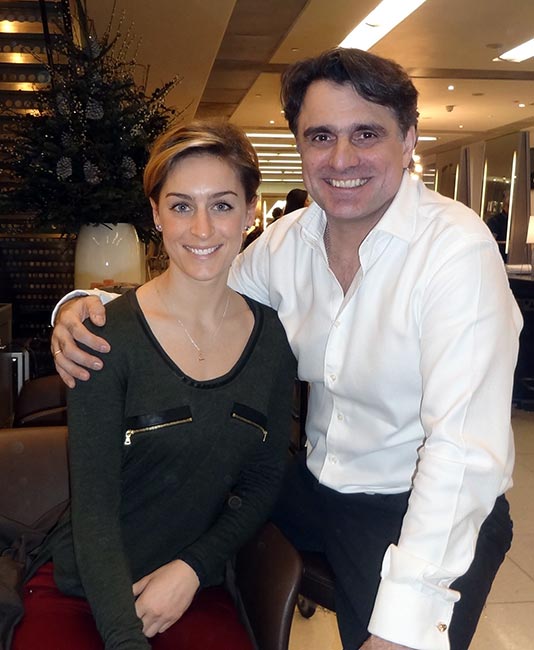 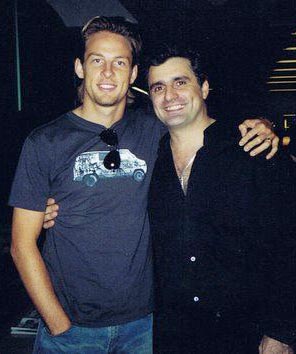 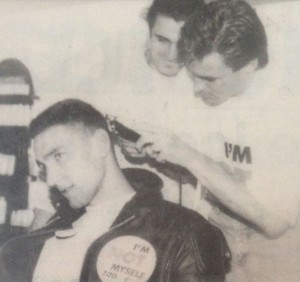 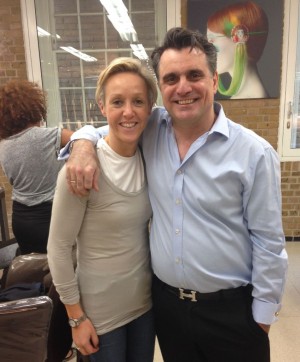 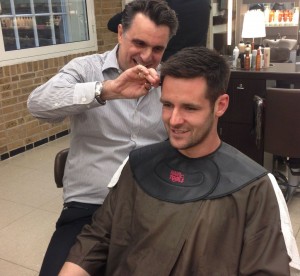